Nowadays, progress has reached truly unprecedented heights, and the new generation is able to use such opportunities, which even 10-15 years ago people only dreamed of. What was the mystery and magic today, it was technical progress. One of such moments is virtual reality. Today we will talk about what VR is and how it is used in various fields.

Virtual reality is a virtual world created with the help of hardware and software, transmitted to a person through touch, hearing, as well as vision and, in some cases, smell. It is the Union of all these effects on human feelings in total is called the interactive world

VR is able to simulate with high accuracy the effects of the surrounding virtual reality on humans, but in order to create a truly believable computer synthesis of reactions and properties within the interactive world, all synthesis processes are calculated, analyzed and displayed as real-time behavior.

The use of virtual reality is multifaceted: in 99 percent of cases, animate and inanimate objects created with the help of such technology are characterized by exactly the properties, behavior and movement that their real prototypes have. At the same time, the user is able to influence all animate and inanimate objects according to the real laws of physics (if the gameplay does not provide for other laws of physics, which happens very rarely). 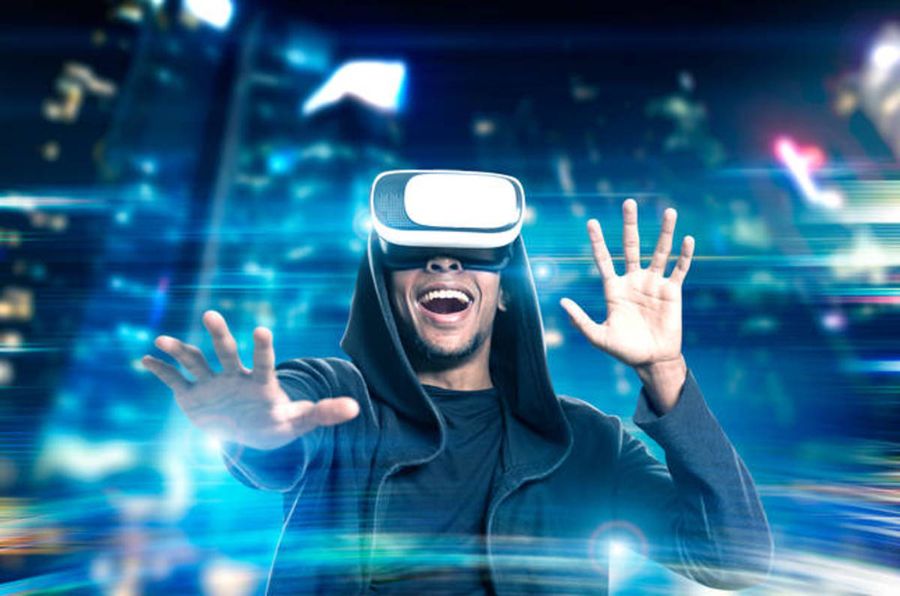 Many people wonder how the technology works. Here are three main components that are used in almost any interaction with a virtual environment:

The effect of full presence

Already on the term of full presence it is clear what exactly we are talking about: the world is a virtual reality. This means that the user will feel exactly where the game is and can interact with it. The user turns his head-the character also turns his head, the person walks in his room – the player moves in an interactive reality. There are still disputes — is it possible to fully immerse in virtual reality? 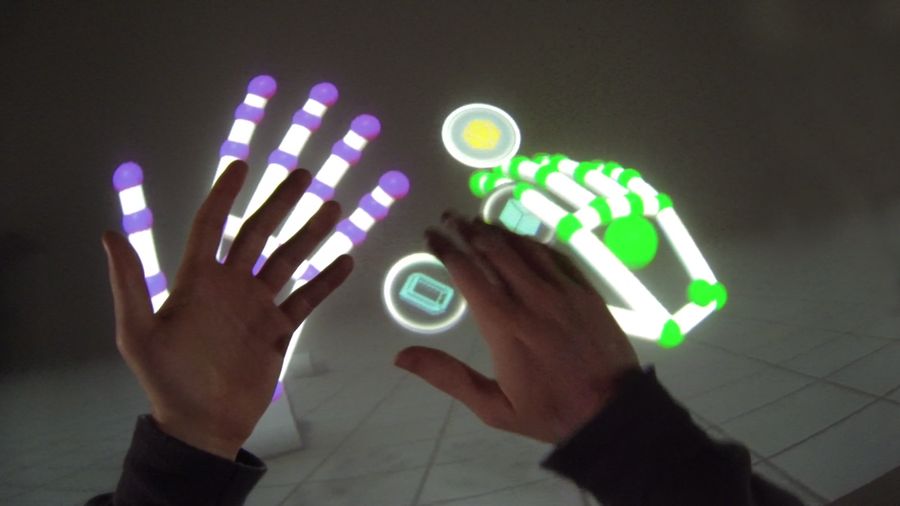 The effect of full presence is achieved by the Leap device. This device, which uses a sophisticated tracking system for each movement, is still part of the very expensive and Top helmets. However, the algorithm is quite simple, and it is present in a slightly modified form in another device, namely in the HTC Vive helmet.

Both the controller and the helmet in HTC Viva are equipped with a variety of photodiodes – small devices that convert light energy into electrical energy.

Important point! In General, a person faces photodiodes and their work every day. As an example, is a photodiode that is responsible for the lighting of the smartphone. The photodiode determines how much light falls on it, and, based on this data, adjusts the brightness level

The same principle of full presence is used in the helmet. Complete with a standard VR helmet are two stations, which through time intervals let a couple of rays – a horizontal and vertical rays. They penetrate the room and get to the photodiodes on the helmet and controller device. After that, the photodiodes begin their work, and in a few seconds there is an exchange of information data, during which the sensors transmit the position of the controllers and the helmet.

This is the algorithm for creating a full presence.

What are the different types of VR

Officially now there are three types of virtual reality: 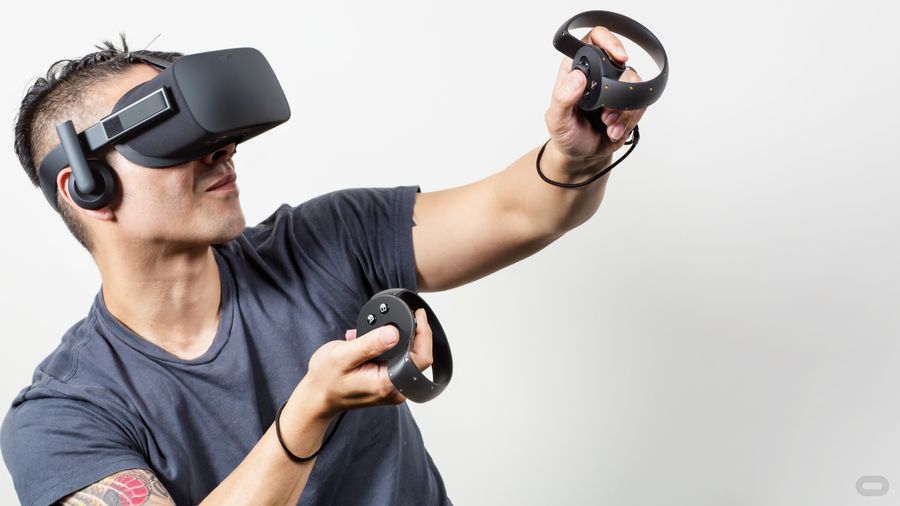 The start of interactive reality can be considered the creation of three helmets:

The main difference between these three gadgets is only in the manufacturing companies. Otherwise, they are similar. All three helmets are portable and provide full immersion in the gameplay.

Pros and cons of virtual reality

The disadvantages include the following points:

THE USE OF VIRTUAL REALITY 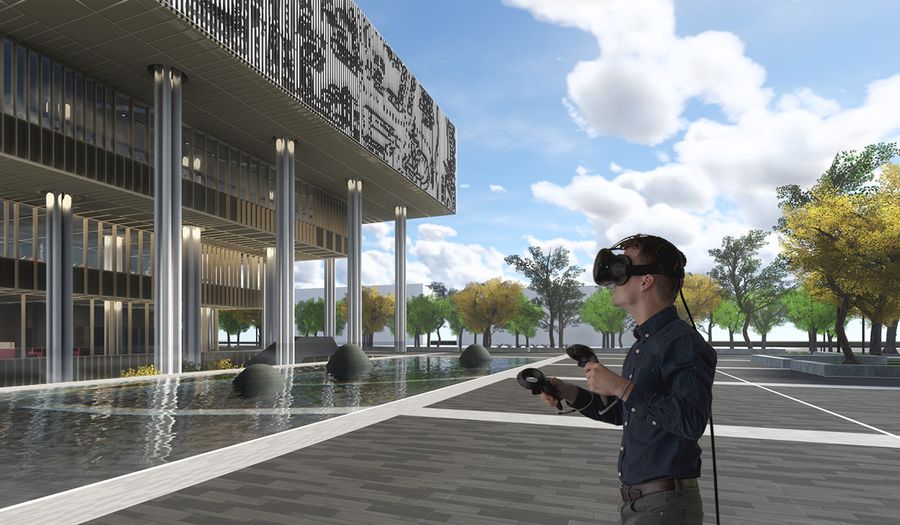 VR can be used in such areas as:

VR-is it harmful or not? 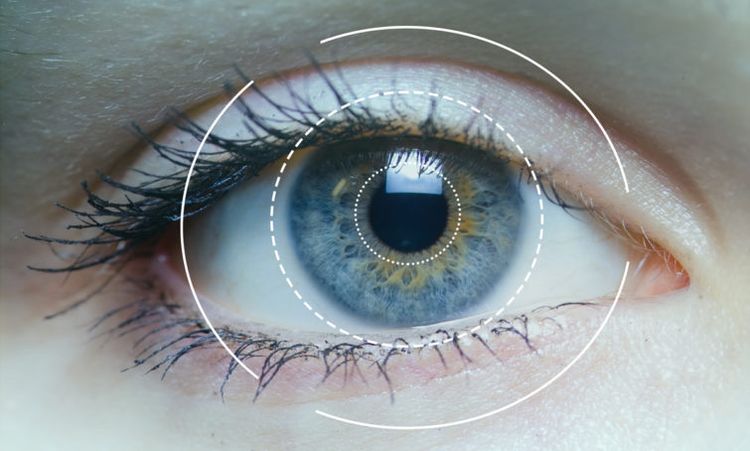 So far, it can be noted that no global studies have been carried out in this area, but the first conclusions can already be drawn. Since VR is just being developed (and it really is), many people may have unpleasant feelings when using this technology for a long time. In particular, the person will feel dizziness and nausea.

So far, there is no evidence that VR has a negative effect on vision. The negative effect is undoubtedly there, but it is not so great to sound the alarm. Therefore, it is still unknown, virtual reality, what it is – harm or benefit.

VR-what does the future hold?

Today, virtual reality is not fully completed, so there may be unpleasant sensations. In the future, there will be a lot of devices, copies and analogues that will not adversely affect the human body and psyche.

Also, VR devices will be able to solve problems with the consumption of information data, and sessions will become the same standard and ordinary as the usual games on the computer or consoles these days.

Virtual reality is still a bottomless pit for research and improvement of algorithms. Today, technology is moving very quickly, so we can say with confidence that in the near future the market value of the kit will be affordable to a person with average income.