It’s easier to think that the place you’ve lived in has always been the same… Many of you might be unaware that New York City’s shorelines actually have never been where they were since the discovery of Manhattan. But as Hurricane Sandy hit the city not that long ago, we’ve learned the reality the hard way and were able to seet just how much we’ve adjusted the natural landscape of the city shore. In fact, there was a time when city planners were fairly obsessed with filling in the state’s waterways… There was a whole plan to fill in the Hudson River and another one to drain the East River.

As a quick reminder on the fact that NYC had manmade islands and shorelines were here for decades, just browse through the examples below… 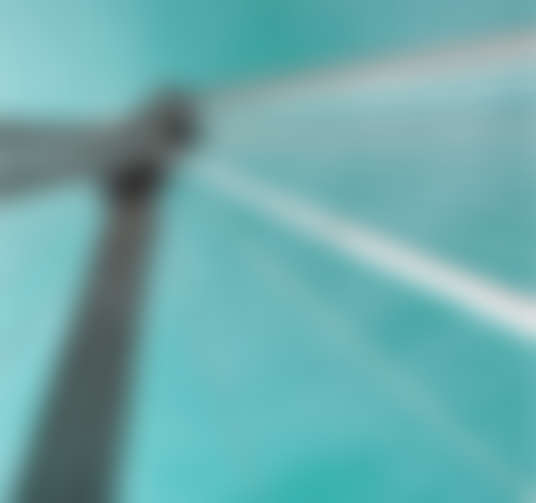 Inline with such historical facts, the southern portion of Governor’s Island (the peak of the ice cream-coned shape island) has been actually landfilled from the excavation of the 4/5/6 trains on the East Side of Manhattan.

Now the island is getting a complete makeover and if you pay a visit there, you’ll see how global the changes to its terrain are… Talking of other examples, you might think that all of Freshkills Landfill on Staten Island is just a big garbage site. Which is partially true, as there is 150 million pounds of it there… But it’s important to note that one of the mounds was formed primarily from debris taken from the wreckage of the first World Trade Center. On top of all this, James Corner, landscape architect of the High Line, will build an earthwork representing shapes of the towers on their sides in that process of converting the landfill into a huge park and a recreational area.

In short, there were nemerous examples of the manmade islands and artificial isle structures all over the state of New York. So as the Manhattan is close to exhausting any land for new buildings, creating a newer, outer shoreline around the city might be a good idea, right?